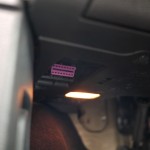 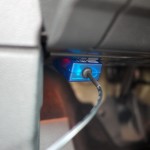 Just wanted to let you know that I got the adapter today and took it for a spin on the race car. Worked great out of the box!
Haven’t tried the accelerometer/gyro yet or the legacy protocols but will do that in a couple weeks.